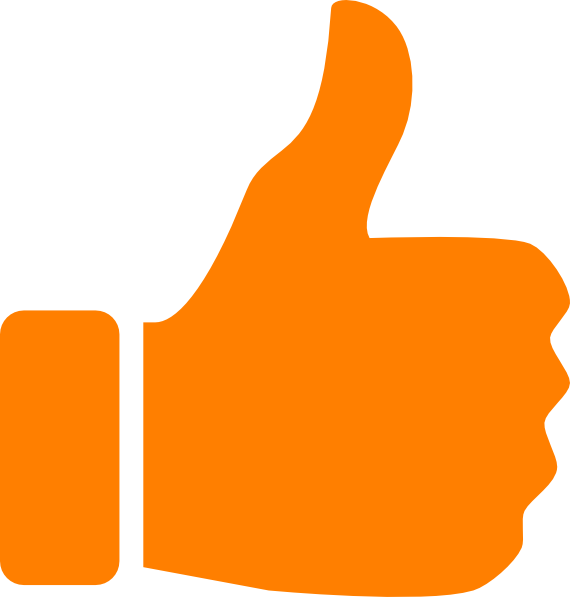 In today's fast paced world, good health often doesn't get the priority that it should be given. With all the technologies, work, stress, and many other things that keep us occupied, finding a simple yet effective way of contributing for a better health is a rare yet much needed objective that we should look upon.

Our ZenFresh Ionized Shower Head is an easy and quick addition that you can make to your lifestyle. Simply install it by replacing your current shower head and you are good to go. Enjoy all the natural benefits of negative ions daily and easily!

Why do I need negative ions and FIR?

To put it simply, we need negative ions to counter positive ions which are proven to be harmful to our body.

Positive ions, despite the name, are not good for our body. They are known to contribute to a large pool of sickness including asthma, arthritis pains, weak immune system, fatigue, and many more.
Additionally, positive ions can potentially turn into free radicals. Sounds familiar? Yep, you might have heard the term free radicals as more studies in recent years have shed light into its harmful potential. Free radicals can increase
the acid level of our blood and damage healthy cells by oxidising them which leads to different illnesses including the dreaded cancer.

Negative ions are actually oxygen atoms with the benefit of having extra negatively charged electrons. By countering the positive ions around us, they give us many benefits including the following:
- Neutralize free radicals
- Revitalize cell metabolism.
- Enhances immune system
- Purifies the blood.
- Promotes better sleep and digestion

Where do Positive Ions come from?

Today's technological advances give us many benefits, but they do come with some drawbacks including positive ions. Mobile phones, computers, and other eletronic equipments are just some of the major culprit of generating positive ions.
They also come naturally from acid rains, and ultraviolet rays.
Negative ions on the other hand can be found abundantly in nature specially near bodies of water and after a strong storm. Mother nature knows our needs!

The Power of Germanium and Tourmaline

Our nano ceramical balls are mainly composed of these 2 minerals which are scientifically proven to emit negative ions. Once in contact with the human skin, the negatively charged electrons from the millions of Germanium and Tourmaline
atoms will attract the harmful positively charged electrons from the body, thus keeping us away from the potential harm of the positive ions while having the benefits of having abundant negative ions around us.